First time we've seen Sven since one of the first drawings, and boy has he changed! So have all my characters, though.
All the Kinfolk are more mangaesque than they used to be, at least when I do full color drawings.
I really want to actually do one of these series, but 1. I'm busy with Quddies and Couch P, and 2. I always draw one page and then think how terrible it is.
It's hard to make the shift from 3-panellers to full pages. Maybe some day. 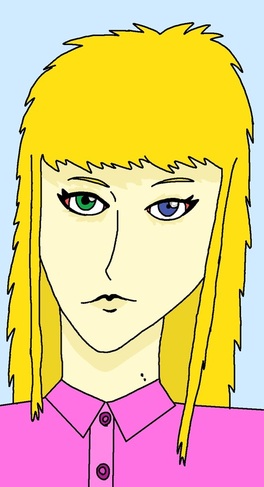 A reworking of the Giberion from the Kinfolk Lineup drawing, this time with complex tricolor shading!
The problem with Kinfolk I think is that they're fun to think about and draw, and maybe interesting on a cerebral level,
but not exactly the simple funny entertainment I like to create.
I've always had problems doing any plot more complicated that point A to point B. I wish I could just write or just draw,
but then the series wouldn't be as I envisioned it. 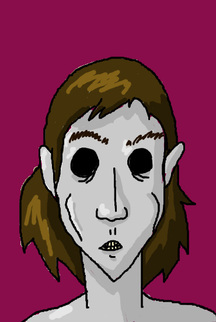 More of the New Haircut

Heh heh. New haircuts are weird on cartoon characters. But who has the same haircut their whole lives? I don't like
to restrain characters to one set of clothes either. Except for Egbert... but Egbert doesn't keep the same face so that doesn't count.
By the way I'm trying to make a cartoon starring Egbert... but it's going to be a while. I'm using MS Paint. 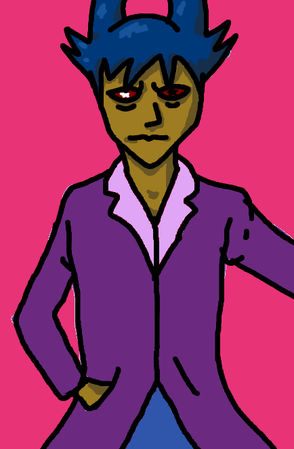 I drew Steel twice with different hairstyles. Man, does Karl look different from 2 years ago. Remember when his skin was yellow
and his eyes were HUGE? 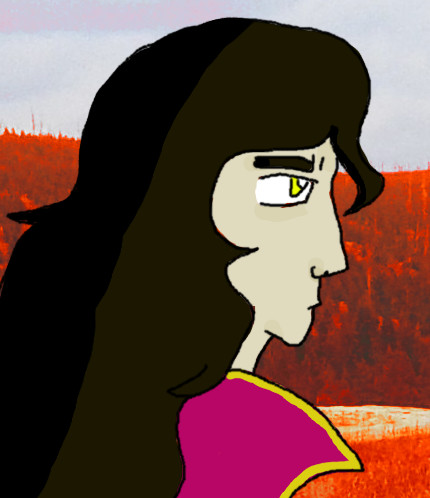 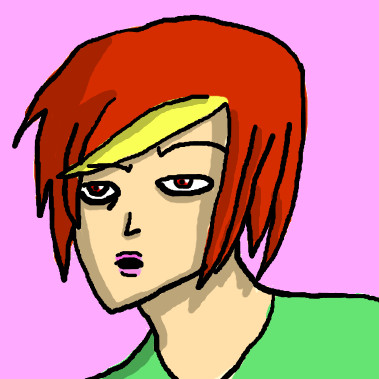 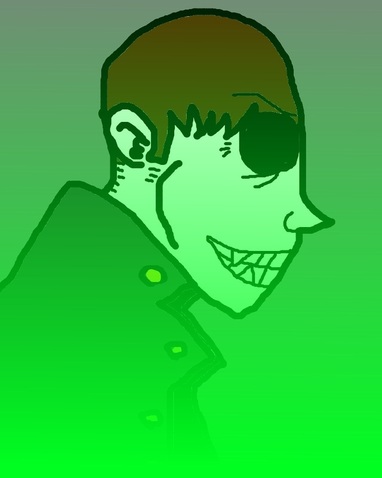 The gang's all here! We got Christian Steelburg (left) Gideon Maelstrom (center) and Karl Marks (right).
I did this about a year ago, and only just now did I realize I hadn't put it up yet. So, enjoy! 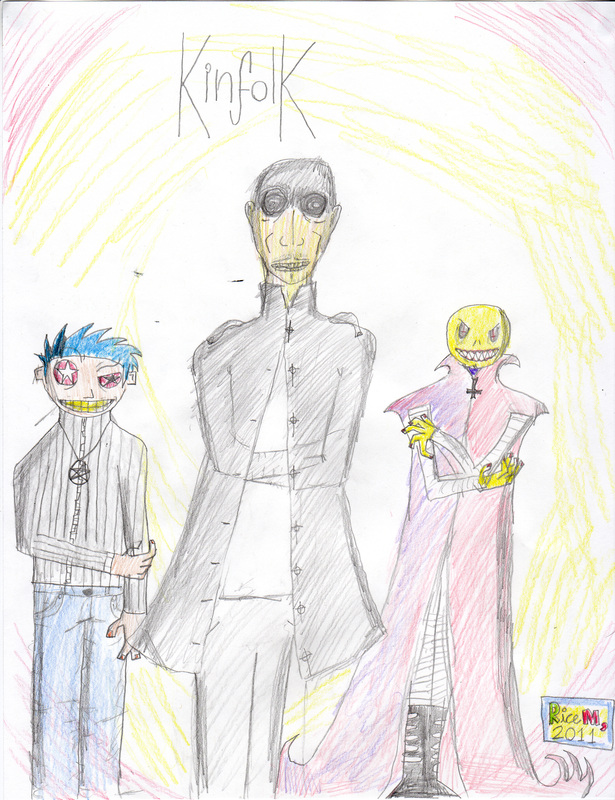