John and Paul and George and Ringo 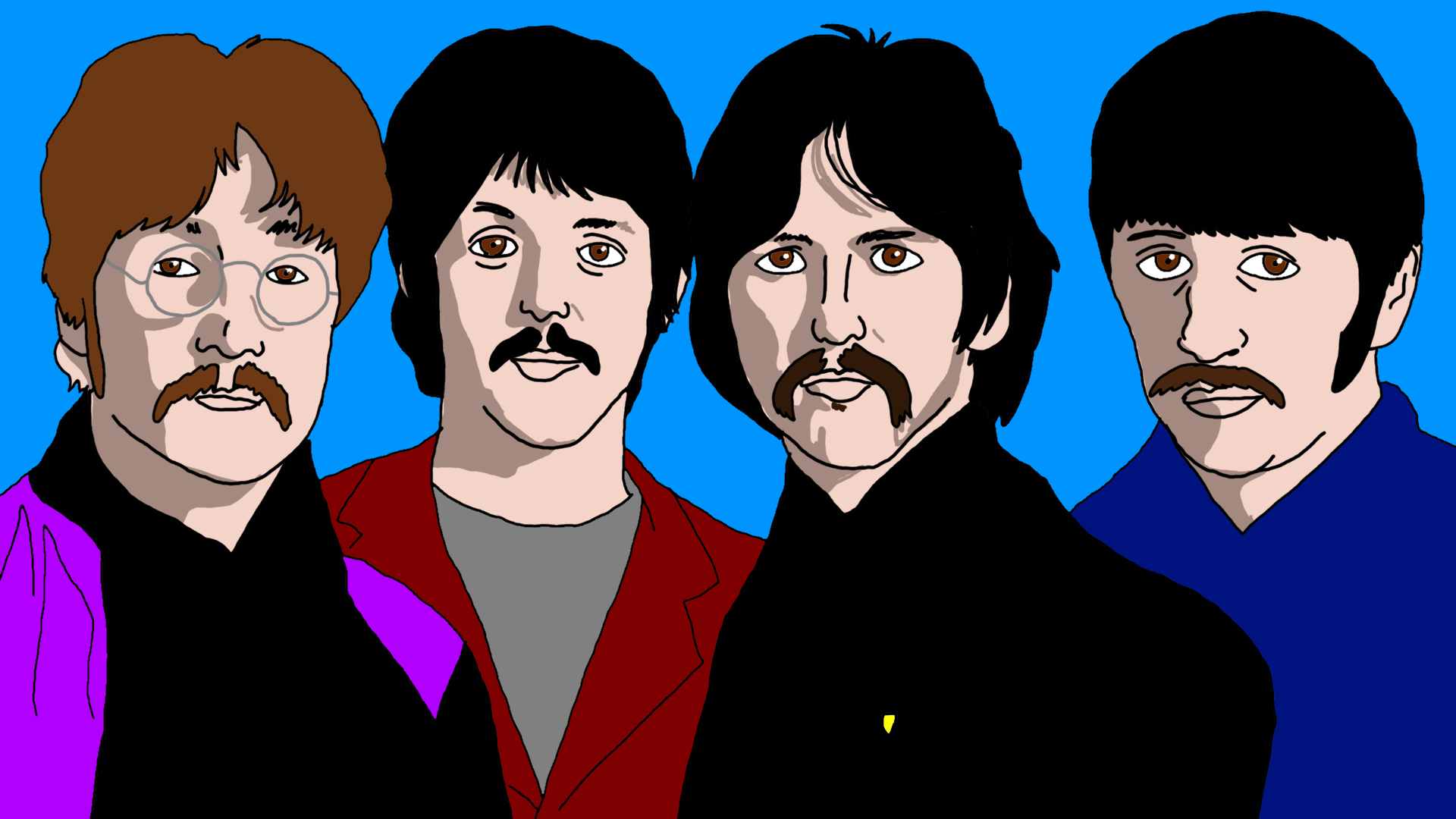 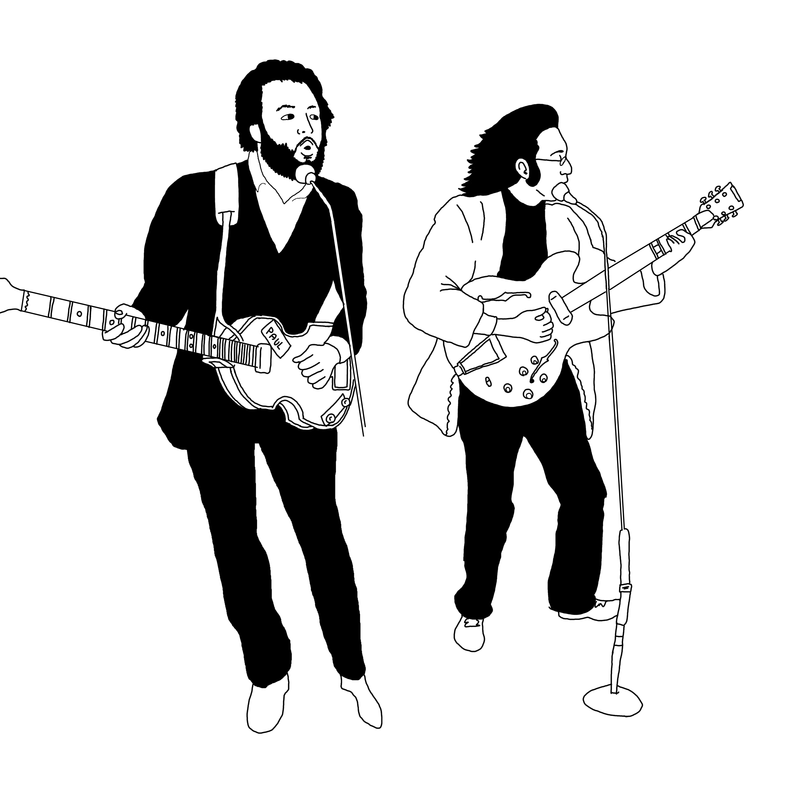 A Japanese band that plays mostly surf rock songs from the 50s and 60s. 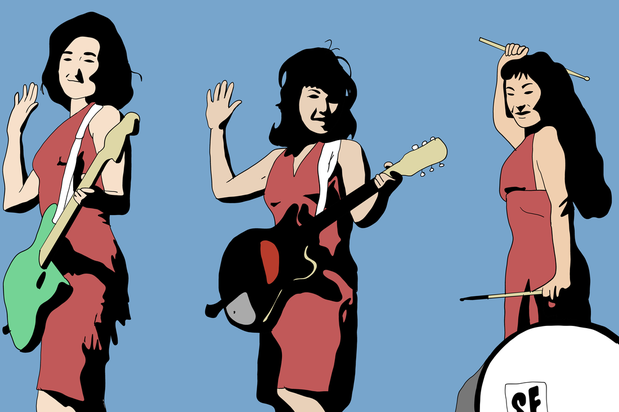 Here is the full image of what got into yesterday's Couch Philosophy.
We got Columbia again, and Frank's lips turned out great. Magenta's hair was fun to shade.
From left: Magenta, Frank, Columbia 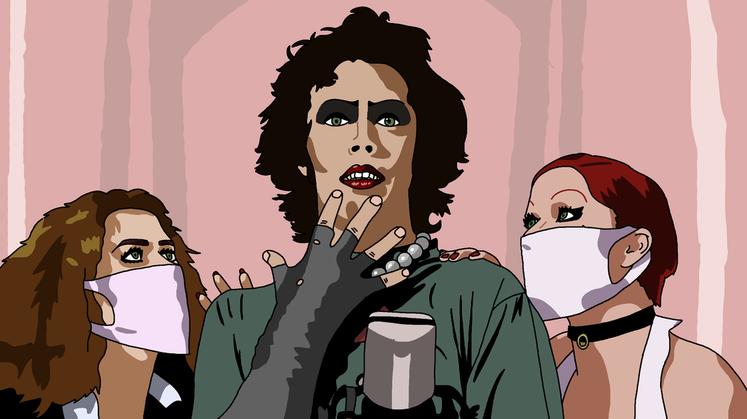 Long live Nell Campbell.
This one has harsher shadows than usual. Other than that it's pretty simple.
I think I'm getting better at eyes. 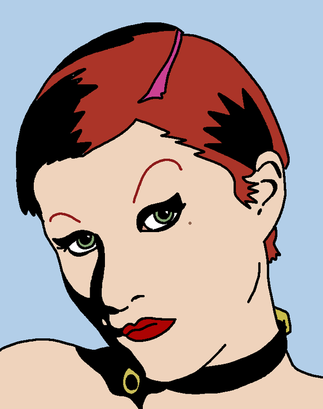 Let it Be cover

A four-color version of the Let It Be cover by The Beatles,
representing the four humors. As demonstrated in a recent comic post,
I'm quite interested in that sort of thing. 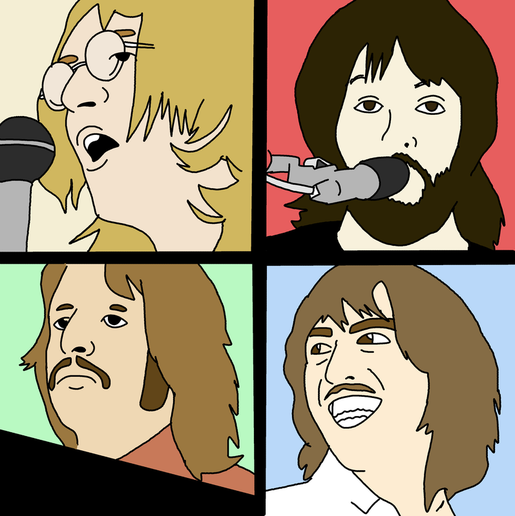 A Bit Of Bowie

This one's highly stylized, with tricolor shading on the hair.
The ears are more realistic than I usually draw them as well. If you like ears. 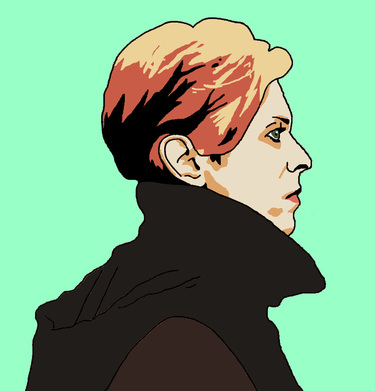 This time with almost the full cast.
This fanart was #1 at /r/timanderic for a while. 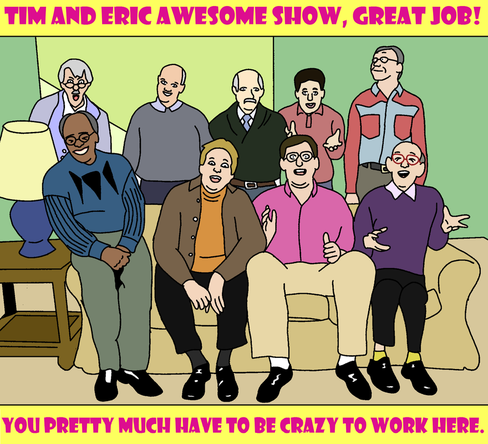 When I'm bored I sometimes draw sketches of semifamous people that I have pictures of for reference.
I will include the name of each person posted here for reference. This will maybe give you an idea of what bands I like etc.

A sketch of popular electronica project Neon Neon.
Their stuff is good, check 'em out. 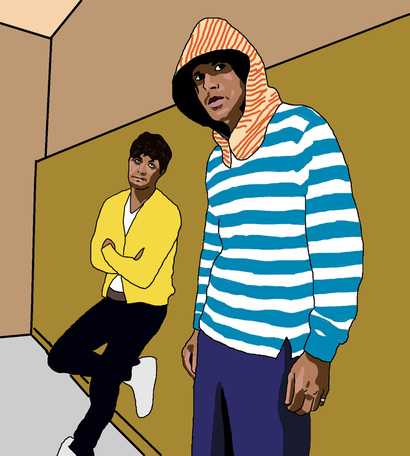 If you have closely examined a certain Couch Philosophy strip, you may already know I like T&E and their shows.
I did a cool thing with the shadows here that makes a cool effect with the somewhat cartoony style. 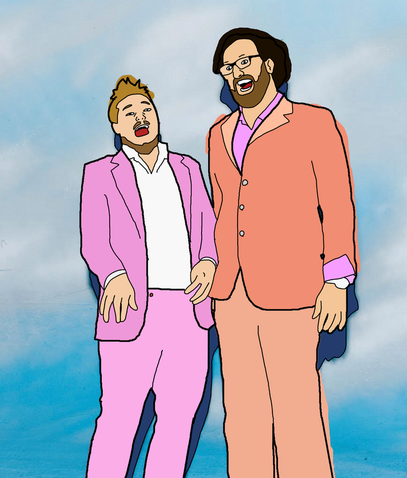 Third sketch I did in GIMP (first 2 were too bad to post)
Simplified but still capturing their stances. Tried to do an eyelid thing with the drummer and bassist (1st and 3rd from left)
Only really worked with the drummer. 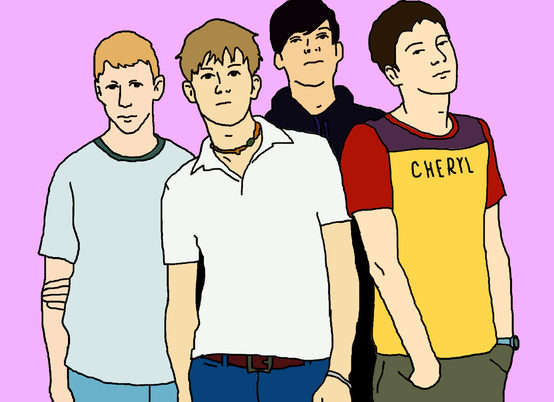